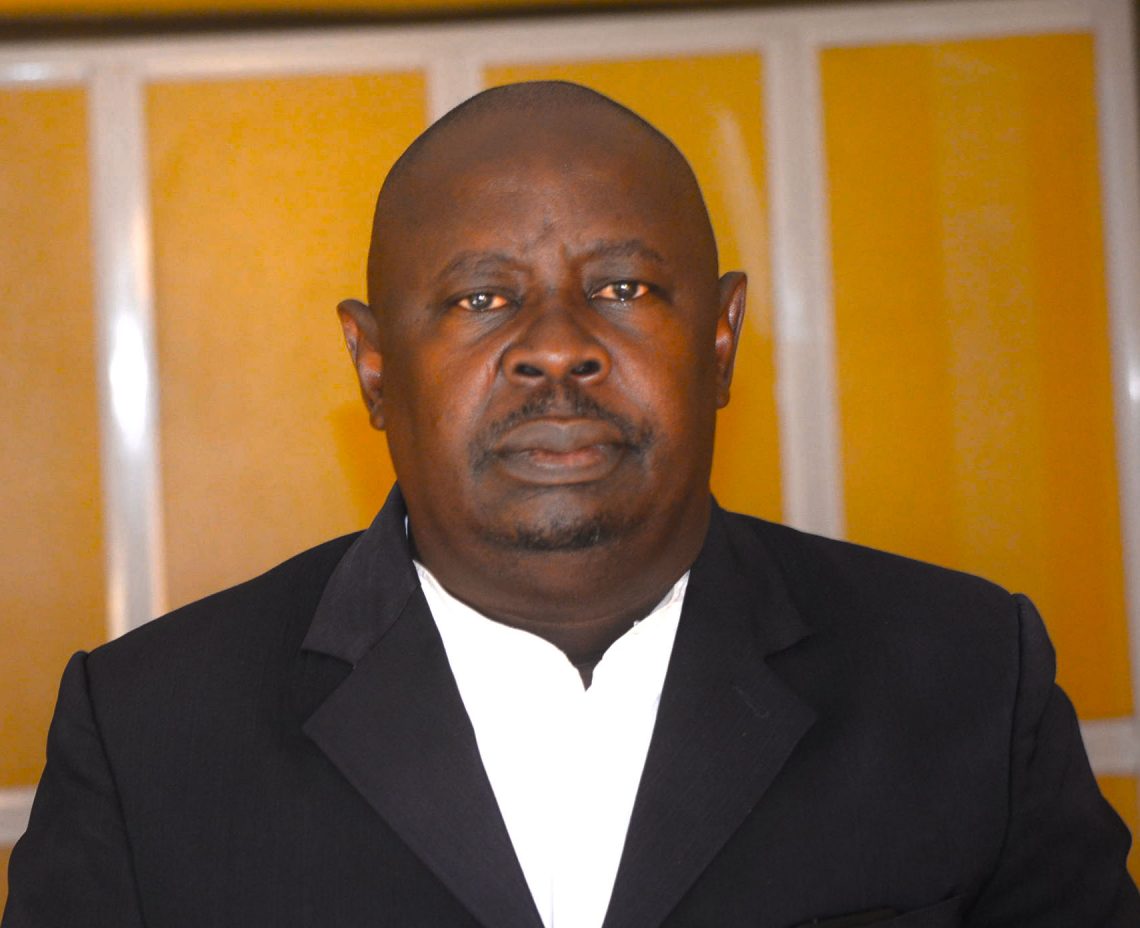 Adeyemi is the Director, Citizens Rights. He had B.A (Hons) in History from Ondo State University Ado-Ekiti (now Ekiti State University) in 1992, had his LL.B from the University of Ilorin in 1999 and was called to the Nigerian bar in 2001. He joined the Ekiti State Ministry of Justice in 2001 as a Legal Officer. He has undergone training workshop on Computer Appreciation and Introduction to Law Pavilion (CA & ILP 001) 2013. He is the Legal Adviser to the Ministry of Health.