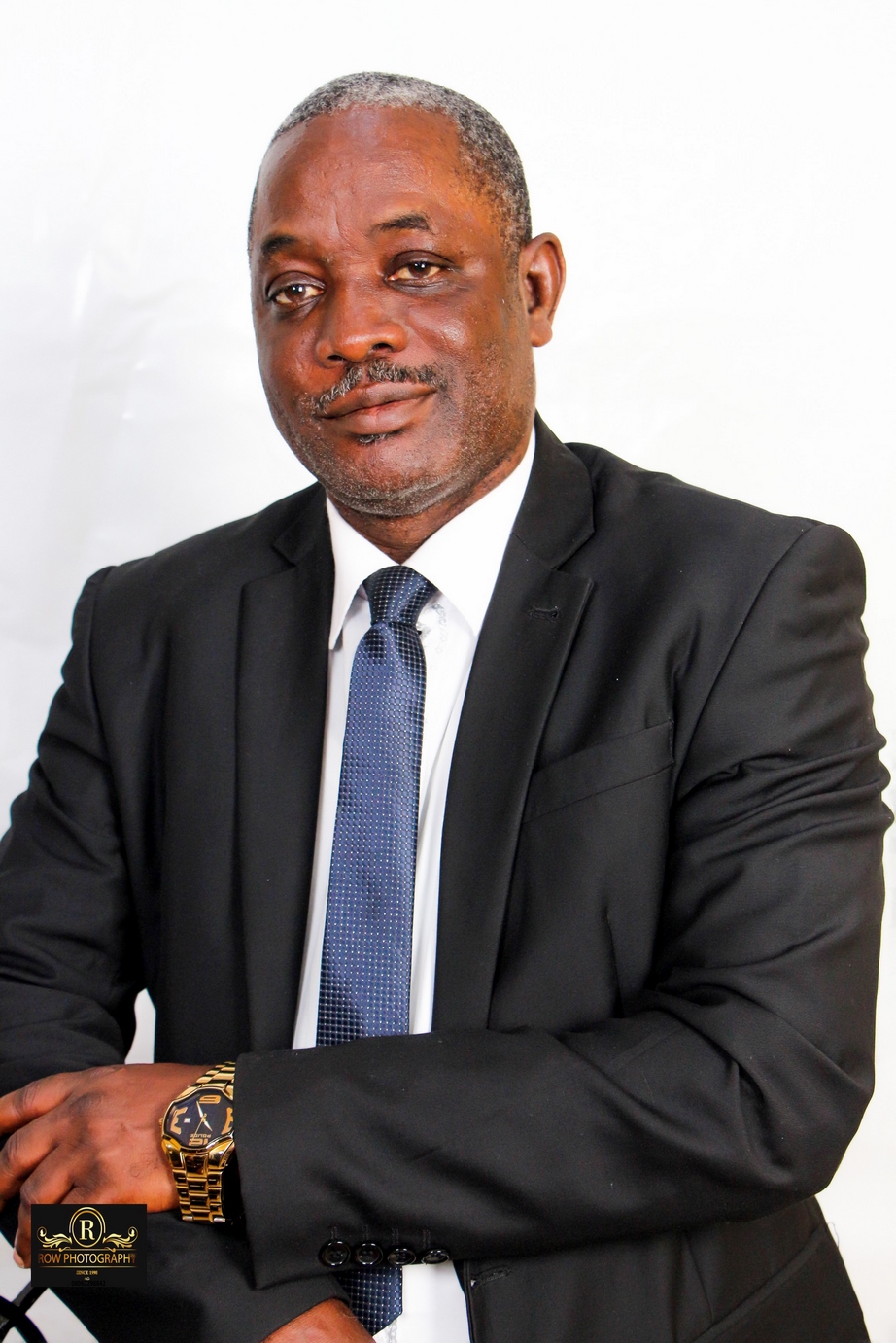 Lawrence Babatope Ojo is the Solicitor General And Permanent Secretary. He is from Ekiti State, born on the 2nd of May, 1963 in Imesi Ekiti, in Gboyin Local Government Area of Ekiti, Ekiti State; schooled in Saint James Anglican Primary School Imesi Ekiti from 1970 -1975 where I obtained my First School Leaving Certificate and Aisegba Community Grammar School, Aisegba Ekiti from 1976 – 1981 where he obtained West African Senior School Certificate. He proceeded to Obafemi Awolowo University Ile-Ife from 1985 – 1989 where he obtained LL.B (HONS) and then the Nigerian Law School, Lagos from 1989 – 1990 where he bagged a B.L.

He has held several positions with his present employer amongst which are: Acting Solicitor General and Permanent Secretary Ministry of Justice Ekiti State from January, 2010 – January, 2012 where he represented the office of the Honourable Attorney General at the State Executive Council, the State Tenders Board and State Security Council Meetings and Chaired the Prerogative of Mercy Committee, the Ministerial Senior Management Meetings, the Ministerial Tenders Board Meetings and the Ministerial Cash Allocation Committee Meetings.

He was the Director of Public Prosecutions from 2002-2008 where he initiated the Criminal Case Management System that is ongoing in Ekiti State, Ensured that Legal Advice were issued within two weeks, collaborated with Community Law Centre (an NGO) to facilitate the first Ekiti State Prison Reform, Collaborated with Community Law Centre (an NGO) to establish Social Justice Fund which was disbursed to Prosecutors to Facilitate the witnesses transport to and fro court and this aided smooth and speedy dispensation of Criminal Justice Administration in Ekiti and as well, quick disposition of Criminal cases were achieved. I was the Director of Civil Litigation from 1998 – 2002 where my Responsibilities include: Legal Advice on Policy Matters, Out of Court Settlement, and Initiation of Appeals in appropriate cases on behalf of the State as well as Handling of cases on behalf of the State in the High Court, National Industrial Court, Federal High Court, Court of Appeal and the Supreme Court.