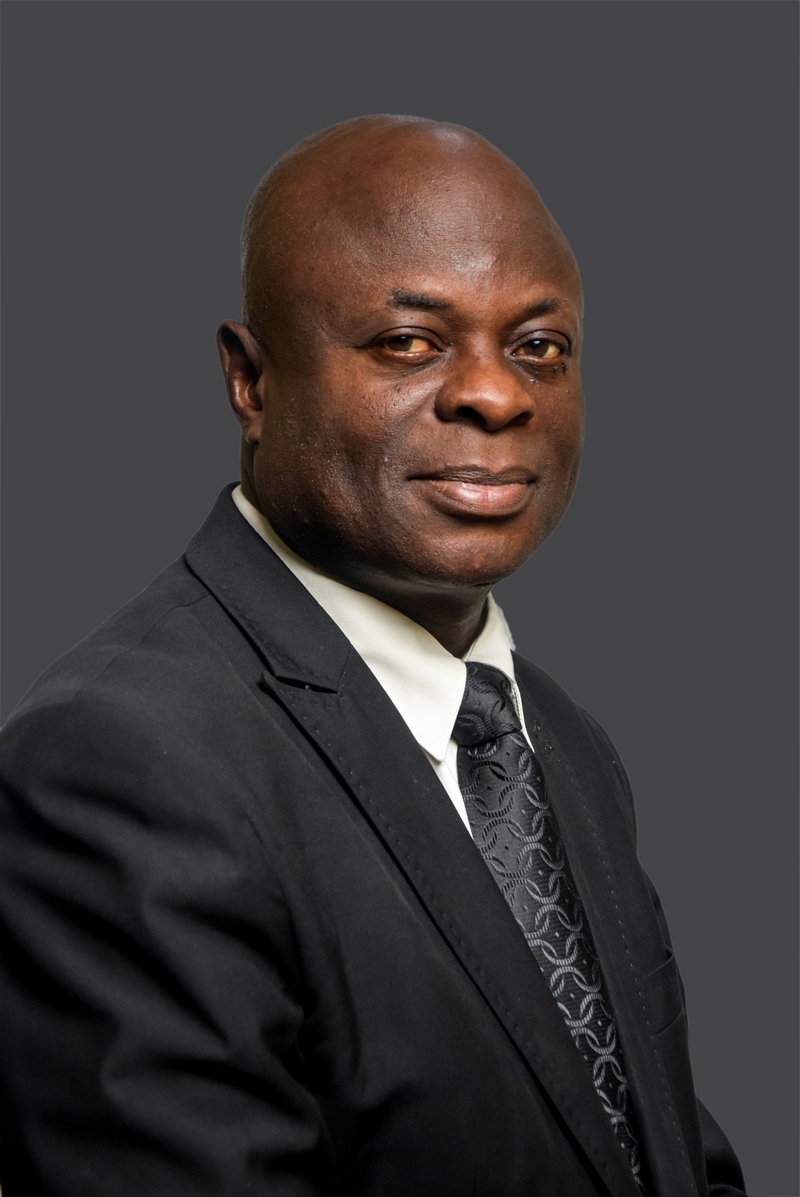 Felix Olatunde OLAOLORUN, is the Special Assistant to the Honourable Attorney-
General and Commissioner for Justice, Ekiti-State on Public Education, Media and
Communication, which is also the public relation portfolio of the Justice Ministry.

He was called to the Nigerian Bar in 1999 and enrolled at the Supreme Court of
Nigeria to practice as a Solicitor and Advocate of the Federal Republic of Nigeria.

Olaolorun was at the National Assembly Abuja as Personal Assistant to Chairman
Senate Committee on FCT/Human Rights, later as a Consultant to Chairman
Senate Committee on Human Rights and thereafter joined the service of Ekiti
State Ministry of Justice in 2002 as a Legal Officer . He has worked at the
Department of Public Prosecution and Directorate of Citizen Rights of the Ekiti
State Justice Ministry.

Olaolorun was the Legal attaché with Ekiti State Waste Management Board, Focal
Person of the UNICEF in Ministry of Justice and a Technical Member of the Ekiti
State Boundary Commission. He is a member of the State Child Rights
Implementation and Monitoring Committee (SCRIC). He is an advocate of rights of
the child and vulnerable members of the society with a clear understanding of the
Child Justice Administration in tandem with the International best practices in the

area of the thematic principle of Child Protection, Participation, Development and
Survival; he has initiated programmes leading to promotion, protection and
enforcement of rights of the child in Nigeria.

Olaolorun has proven ability and understanding of Land and Chieftaincy matters
under the Nigerian Legal System. A clear understanding of the networking
strategies with government and Non-governmental stakeholders in the Justice
Sectors especially in alternative Dispute Resolution Mechanism and great
experience in Environmental Rights Advocacy for Sustainable Development. He
served as Legal Adviser to the Oba-in-Council of Igede-Ekiti where he assisted in
drafting the Palace Court Procedure.

Olaolorun has a distinctive record of coordinating the Legal Adviser scheme, one
of the initiative of Honourable Attorney General and Commissioner for Justice
between year 2013 to 2014.He has the singular opportunity to coordinate the
Attorney-General Colloquium between year 2013 to 2014,when the Chief Staff of
EFCC, the Comptroller-General of the Nigerian Prison Services and the Executive
Secretary of the National Human Rights Commission were hosted as Guest
Lecturers at the Afe Babalola University, College of Law which has the Students
from the three Faculties of Law in Ekiti as participants.

He is a member of the International Bar Association .He passionately believes that
integrity, accountability, professionalism and excellence are the hallmarks of a
Legal personality.