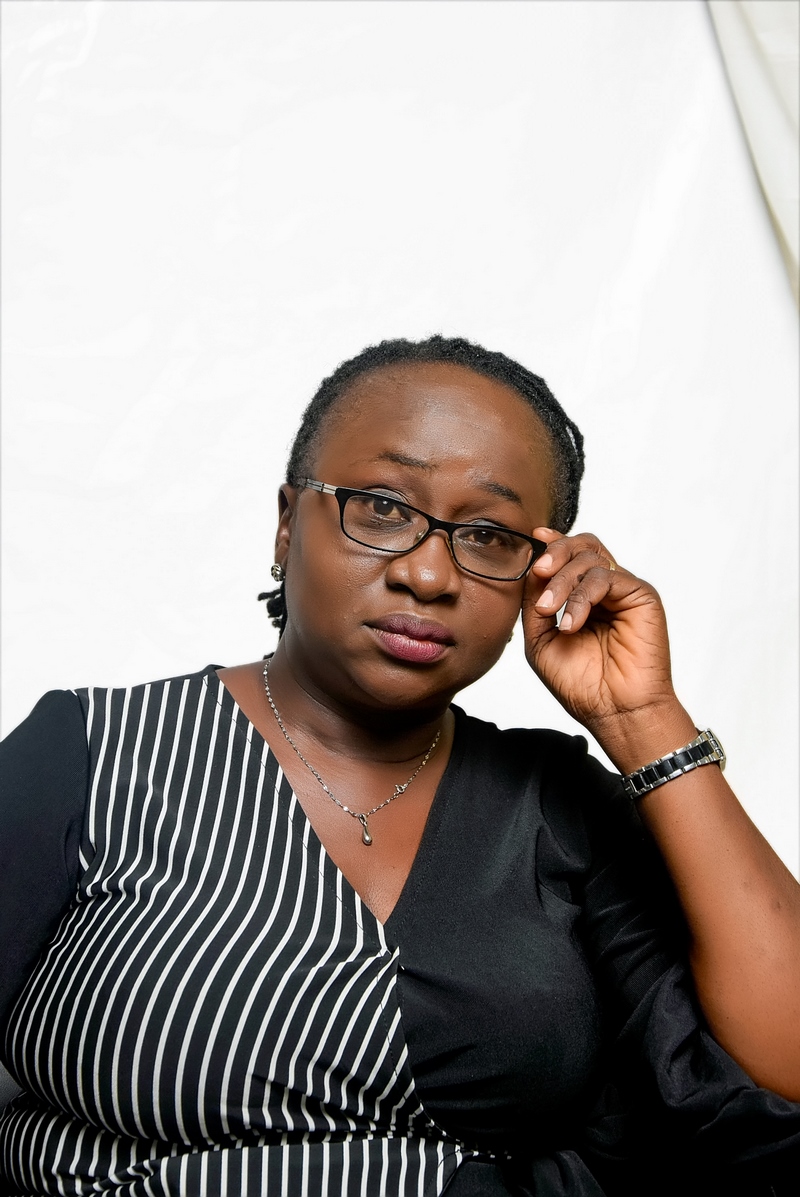 AMINU OLAYEMI was born in Moscow, USSR in the early seventies. She had her
primary education at University of Ilorin Staff School and Oro Nursery and Primary
School in Kwara State respectively. Her secondary education was in St. Louis
Grammar School, Ikere-Ekiti. She holds diploma in Business Administration. She
was at University of Ado-Ekiti, now Ekiti State University for her university
education where she bagged a Bachelor degree in Law. She later attended the
Nigeria Law School and was called to the Nigeria Bar in 2003. She observed her
compulsory National Youth Service Corps with the Nigeria Police Force (Legal
Department).

She cut her legal teeth at Abayomi Ojo &amp; Co Law firm in Akure, Ondo State, before
she took up appointment with the Legal Aid Council, Osogbo, Osun State. Her
unending quest for further knowledge landed her at University of Ibadan for her
Masters’ degree in law in 2005. She successfully completed the LLM programme
specializing in arbitration and has ever since, continued to advocate for arbitration,
restorative justice, though an evolving justice concept and other ADR mechanisms
for dispute resolution.

She also obtained a Master of Business Administration (MBA) from prestigious
Obafemi Awolowo University, Ile-Ife, Osun State in 2010 focusing on project
management, entrepreneurship and general management. She had a dot of
teaching experience at the Babcock University, Illishan Remo, Ogun State where
she taught Banking and Insurance Law, Legal System and Constitutional Law; and
served as thesis advisor to undergraduate Law as well as International Relations
and Diplomacy students. Presently, she is a Deputy Director in the Corporate and
Commercial Law department of the Ministry of Justice, Ado-Ekiti having worked in
various departments of the Ministry since she joined the service of Ekiti State
Government as a State Counsel in 2006.

She is a Certified Mediator from Central European University, Hungary and
Benjamin N. Cardoso School of Law, Yeshiva University, New York. Her induction as
an Associate Member of Chartered Institute of Arbitration (ACArb) in 2014 opened
way for her other giant strides in professional certifications and affiliations.

Currently she is a full Member of Chartered Institute of Arbitrators (MCArb) and sits
as a member of Energy and Power committee of the Institute. She is also a Member
of Nigeria Institute of Management and Nigeria Bar Association.

Aminu Olayemi provides legal services to the Office of Transformation, Strategy and
Delivery (OTSD), Ekiti State. The office whose major role is to “initiate, refine, and
sustain strategic initiatives that cut across Ministries, Departments and Agencies, in
particular those that have greatest probability of transforming the state in line with
the Governor’s Eight-Point AGENDA”.

She is a polymath enthusiast; a grass root marshal par excellence who has served
as secretary to a number of World Bank assisted community development
programmes in her neighborhood and currently, a doctoral researcher in one of the
Nigeria Universities.

She loves reading, writing, travelling and driving. She is happily married and
blessed with children.