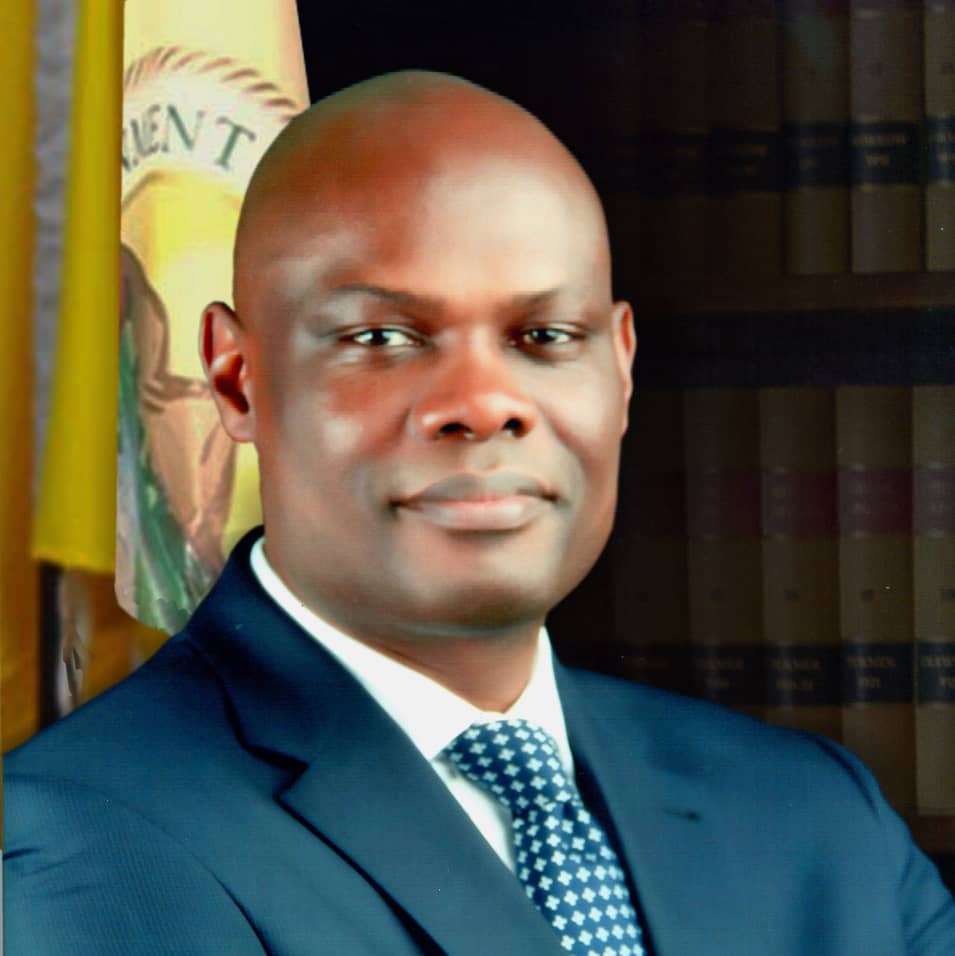 Attorney General/Commissioner For Justice
The Attorney – General & Commissioner for Justice, Ekiti State, Olawale Fapohunda is from Okemesi-Ekiti, Ekiti West Local Government Area in Ekiti State.
Before his appointment, he was Managing Partner, Legal Resources Consortium, a Public Interest Law firm based in Lagos, Nigeria. Fapohunda is a human rights lawyer and one of Nigeria’s leading experts in justice sector reform.
He was the Vice – Chairman, Federal Government Panel on the Implementation of Justice Sector Reforms. He was  a two-term Commissioner with the National Human Rights Commission of Nigeria.
He is currently Vice- Chairman, National Committee for the Prevention of Torture. He has the distinct credential of serving on the Justice Sector Reform team of every Attorney- General and Minister of Justice in Nigeria since 1999. He drafted and played a key role in the advocacy of several justice sector reform laws, including the National Human Rights Commission Amendment Act,  the Legal Aid Council Amendment Act, the Prisons Amendment Act,   the Administration of Criminal Justice Act and  the Prevention of Torture Act.
He was Chairman of the Presidential Technical Committee on the Review of Judiciary Salaries and Allowances.
He drafted the Nigeria’s National Action Plan on Human Rights which is the basis for the evaluation of Nigeria’s human rights record especially at the United Nations.
He is acknowledged to have supervised the first comprehensive audit of the all the 234 Prison facilities in Nigeria concluded in 2012. He was Chairperson of the Nigerian Bar Association Justice Sector Reform Committee and  a two time recipient of the NBA Presidents Bar Excellence Award. He is presently  a member of the National Executive Committee of the NBA.
He has previously served as Attorney- General, Ekiti State from 2012 to 2014 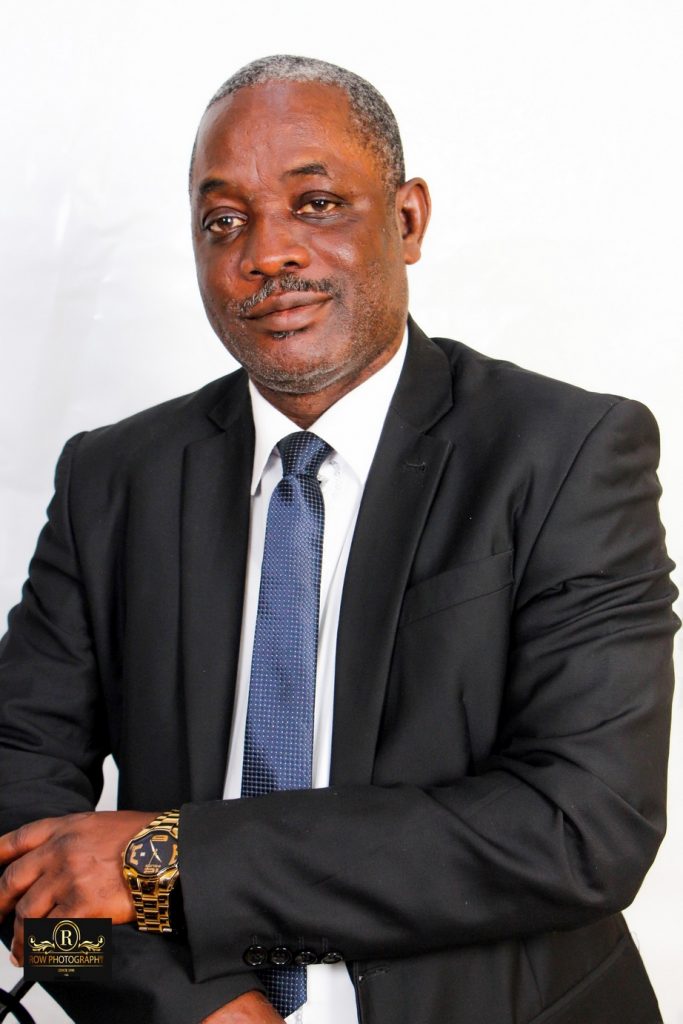 Lawrence Babatope Ojo is the Solicitor General And Permanent Secretary. He is from Ekiti State, born on the 2nd of May, 1963 in Imesi Ekiti, in Gboyin Local Government Area of Ekiti, Ekiti State; schooled in Saint James Anglican Primary School Imesi Ekiti from 1970 -1975 where I obtained my First School Leaving Certificate and Aisegba… 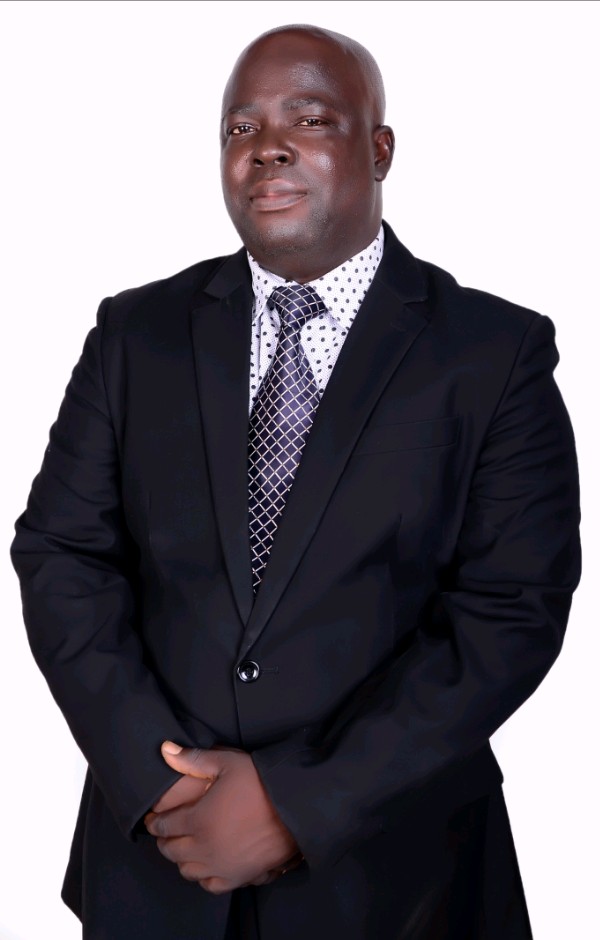 Director, Monitoring And Evaluation,  CLEMENT ILESANMI AYOOLA was born on the 8th day of June, 1971 to the family of Mr Ayoola Michael and Mrs Ayoola Janet Kehinde (both now late). He is from Igbara Odo Ekiti in Ekiti South West Local Government, Ekiti State of Nigeria. Ayoola had his primary school at Saint John’s… 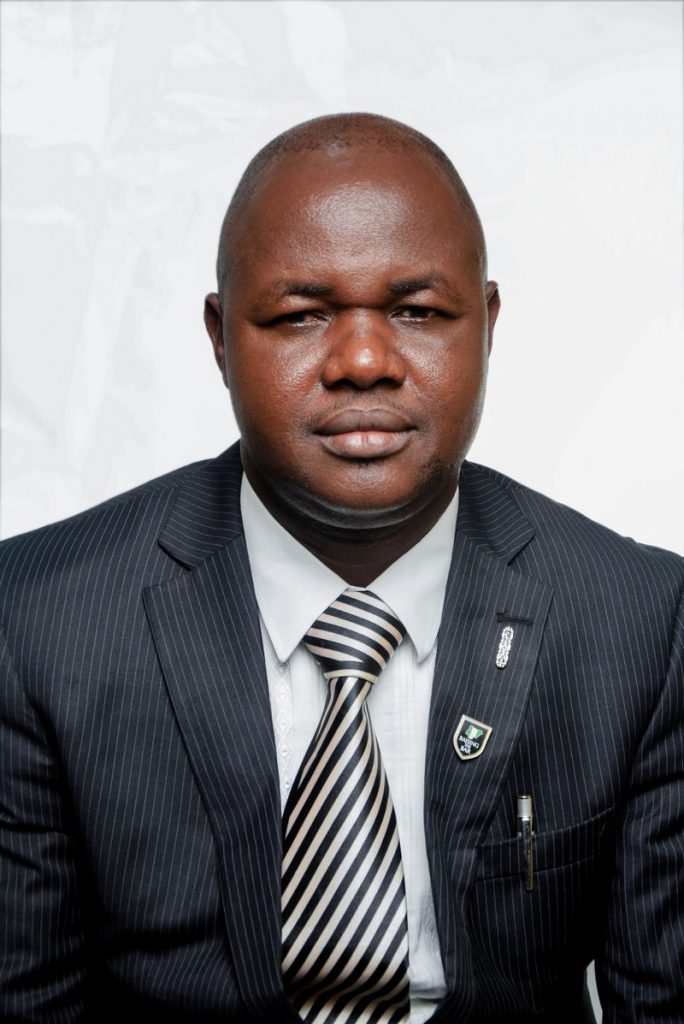 Ajibare is the Director, Public Prosecution. He was born into Adetoye Royal Family of the Agirilala Ruling House of the revered Ogoga of Ikere-Ekiti Chieftaincy, on 2 nd October, 1969. He started his elementary education at St. Luke’s Anglican Primary School, Ikere-Ekiti, Ekiti State in 1976. He had his Secondary School Education at Ajolagun High… 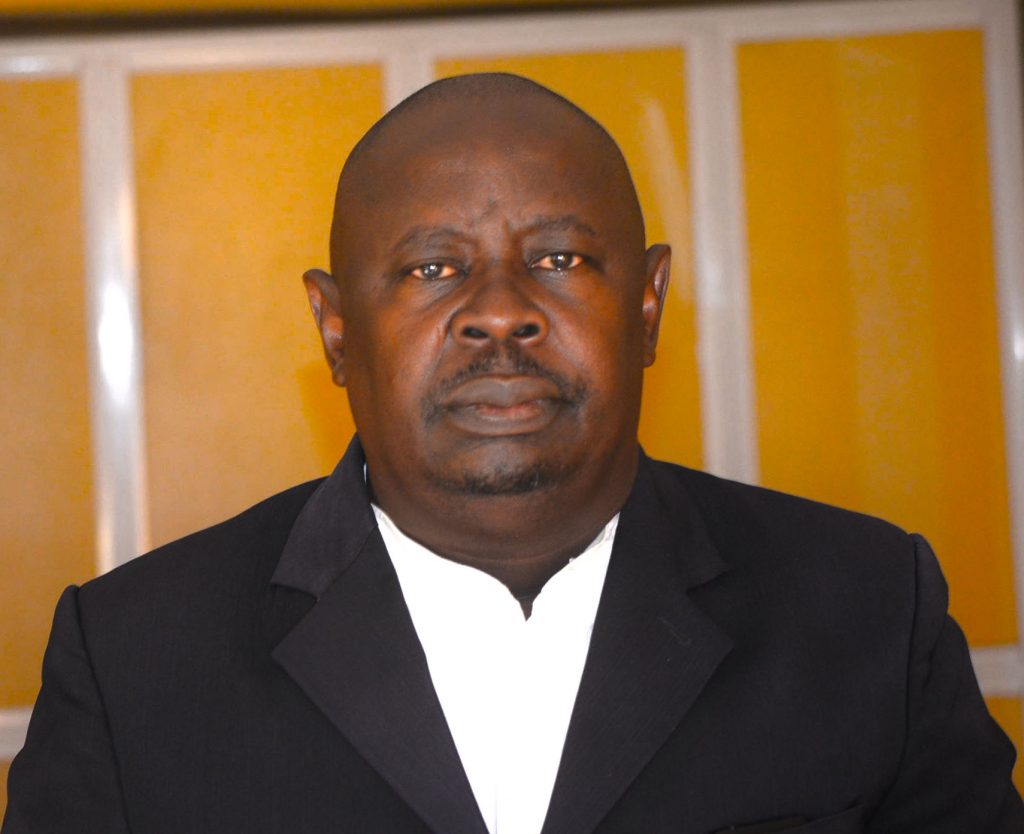 Adeyemi is the Director, Citizens Rights. He had B.A (Hons) in History from Ondo State University Ado-Ekiti (now Ekiti State University) in 1992, had his LL.B from the University of Ilorin in 1999 and was called to the Nigerian bar in 2001. He joined the Ekiti State Ministry of Justice in 2001 as a Legal Officer…. 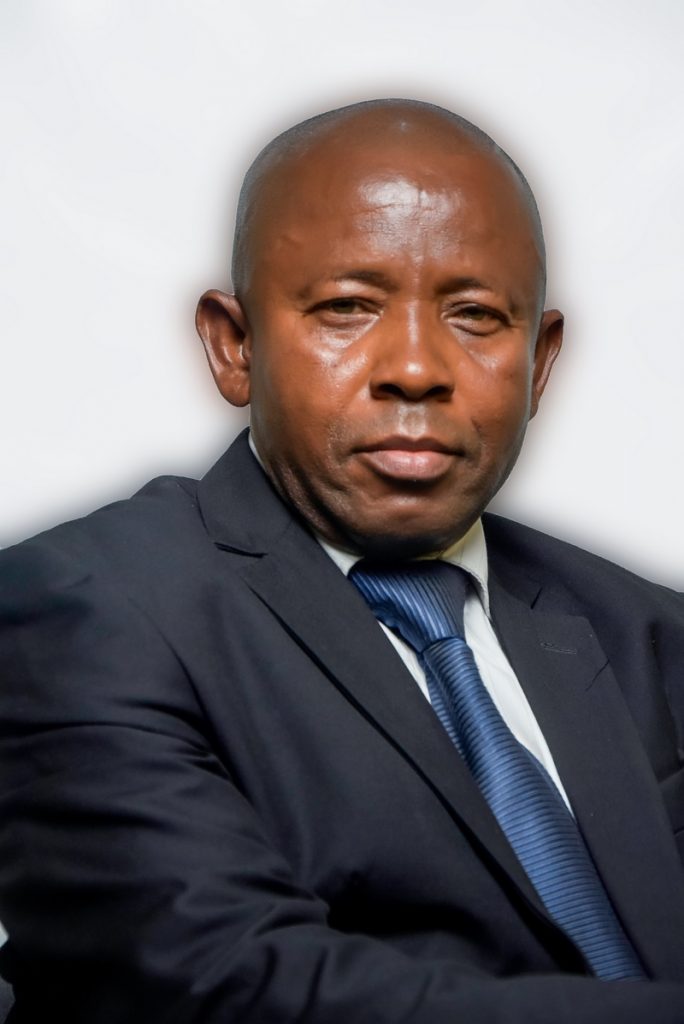 AKPAN EKANEM AKANINYENE, Director Legal Drafting Department in the Ministry of Justice is a Christian. He hails from Ikot Obio Asang, Usuk Ukwok in Ini LGA of Akwa Ibom State, Nigeria. After his primary and secondary education, Mr. A. E. Akpan attended the University of Uyo between 1989 and 1994 where he obtained his LLB… 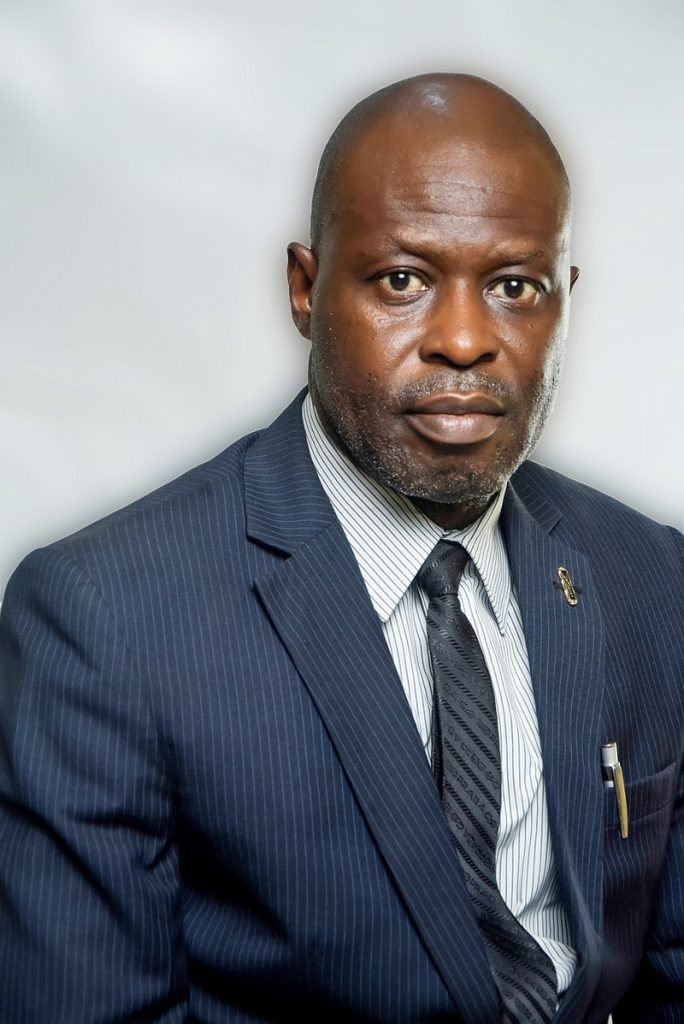 Sunday Bamidele Julius Bamise (SBJ) is the Director, Civil Litigation. He was born to the Royal family of Owoyomi Oribamise Dynasty of Oye-Ekiti on April 4, 1968. He is a native of Oye-Ekiti in Oye Local Government Area of Ekiti State. He started his academic pursuit at the United Primary School, Oye-Ekiti where he… 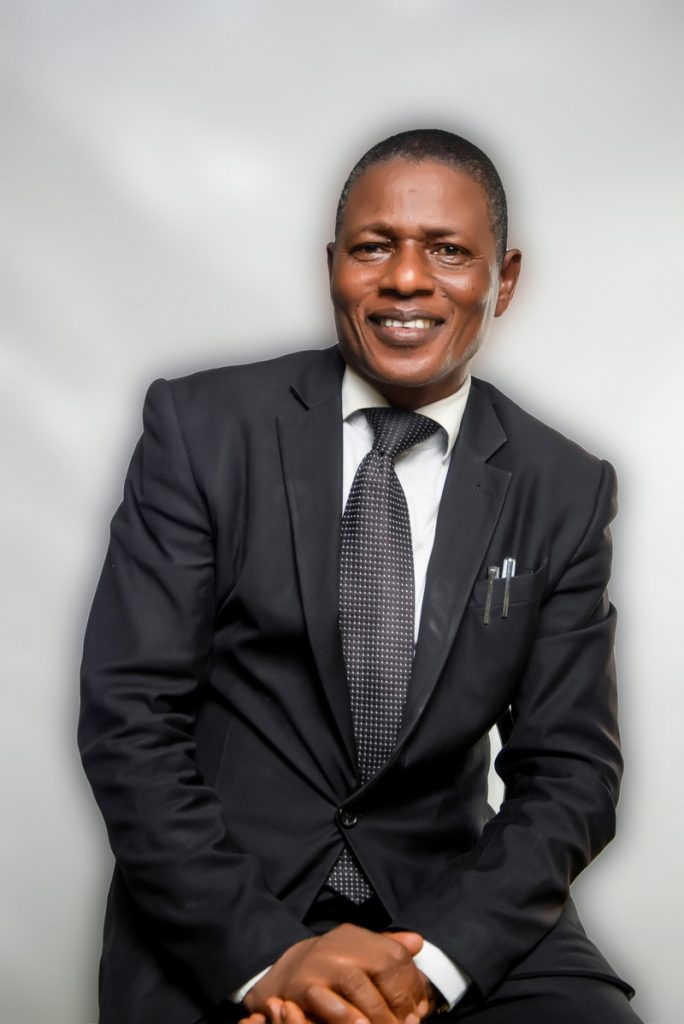 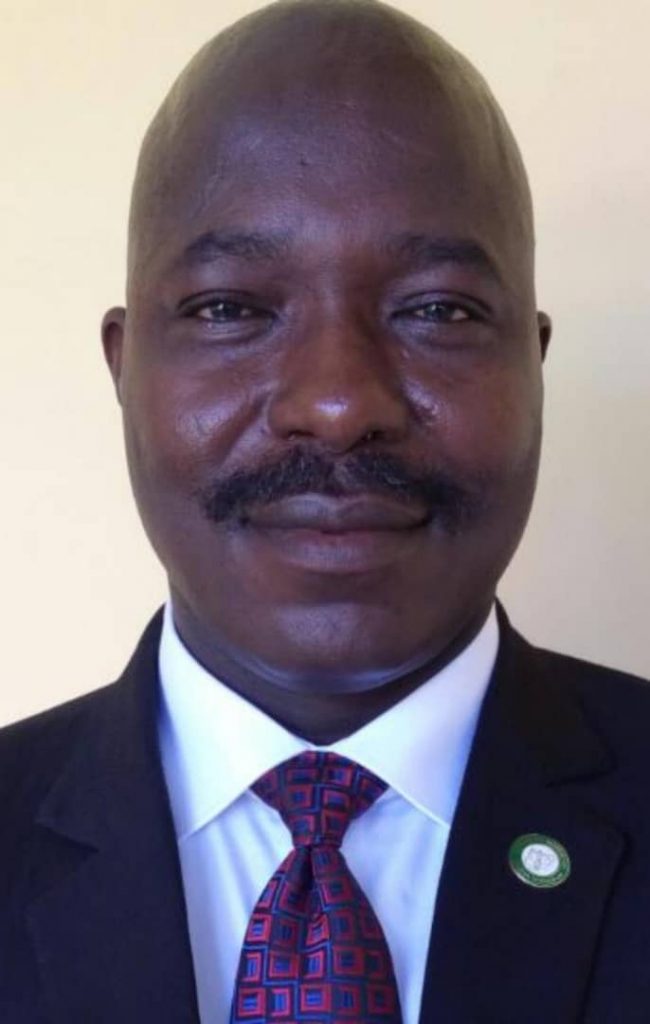