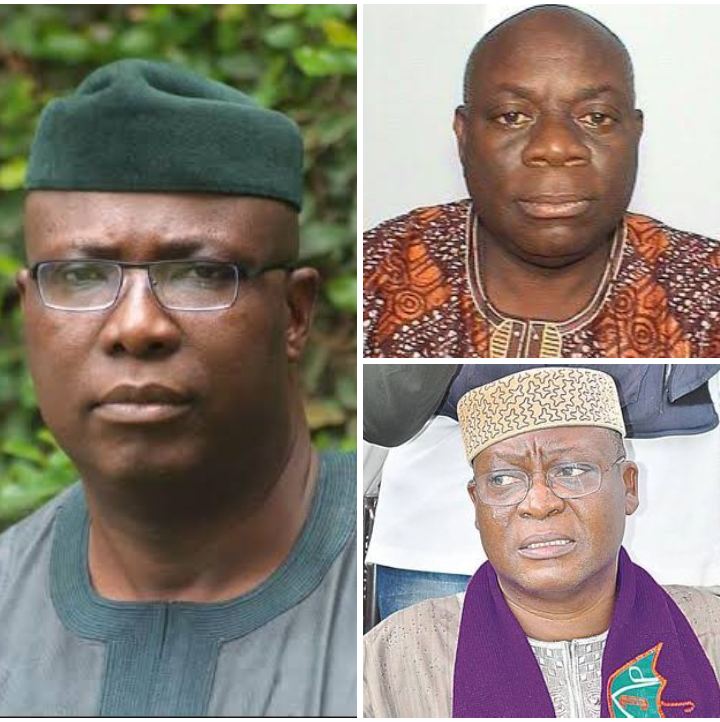 The Ekiti State Attorney General and Commissioner for Justice, Olawale Fapohunda has said the matter of allegation of perversion of the course of Justice made against himself and the State Governor, Kayode Fayemi by Senator Adeniyi and five others has been referred to the Police for investigation and possible prosecution.

This was contained in a statement signed by the Attorney General and made available to newsmen on Monday, as he described the allegations “as one that is capable of undermining the fabric of our judicial system.”

“I had hoped that the distinguished personalities concerned, Senators Babafemi Ojudu, Tony Adeniyi, Adedayo Adeyeye and others would have realised that the allegation is maliciously false and immediately retract it without much ado. They have not done so. Rather, they have reechoed the allegation on the electronic and print media.

“This controversy is a distraction. It is unnecessary and unwelcome. I wish that the attention my office received over the last couple of days including the many calls from My Lords and Learned friends from all over Nigeria was to congratulate us on our giants strides in the area of Justice Sector Reform two years into Governor Fayemi’s administration and not on this matter”, Fapohunda stated.

The Attorney General while urging the Nigeria Police to conduct a quick investigation into the allegation, said he had advised the President of the Court of Appeal of this matter and informed her of the steps he has taken.

He however stated that, it was important that the people of Ekiti State continue to have faith and confidence in the ability of the Judiciary to resolve election disputes without any form of interference, as he assured all concerned that his office would pursue the matter until it is resolved.