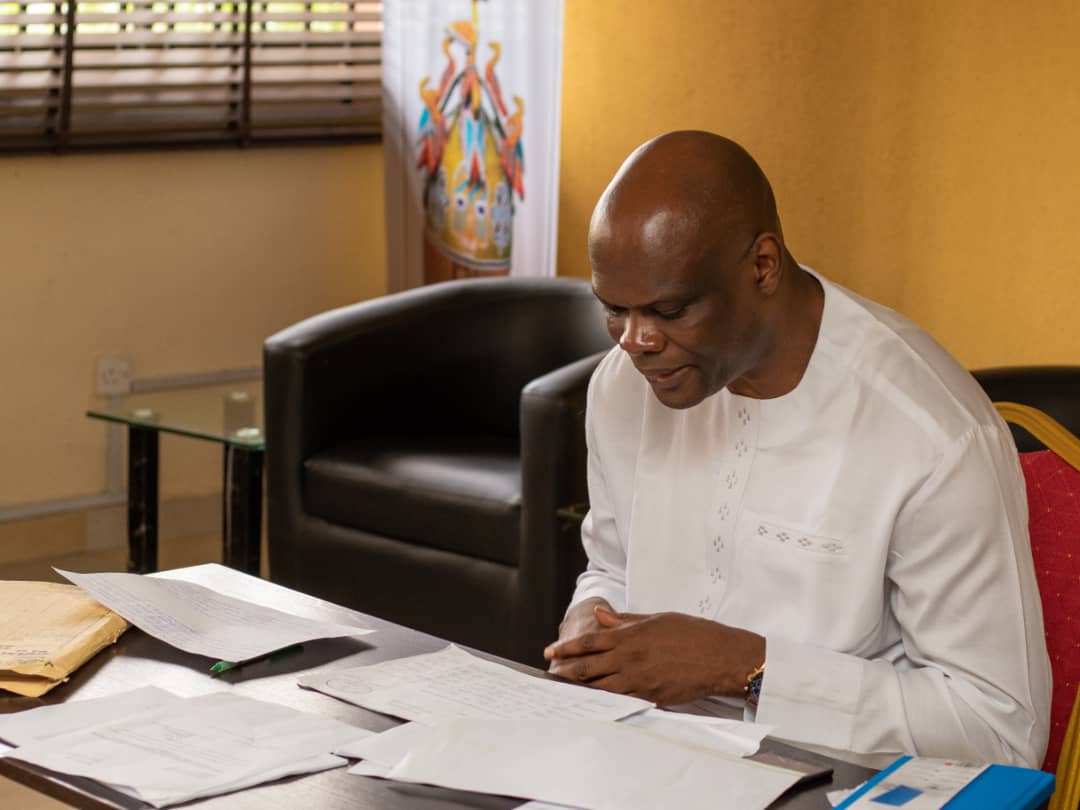 The meeting which discussed non-custodial service was held at the Attorney General’s office, Ekiti State Ministry of Justice, Ado Ekiti. Speaking at the meeting, Fapohunda explained that non-custodial is a means of separating capital offenders from minor offenders at Correctional Centres.

Responding, the Correctional Service officials led by the Deputy Controller Non Custodial Service, Ekiti State Headquarters thanked the Honourable Attorney General for the meeting and promised to come up with the framework as requested by him.