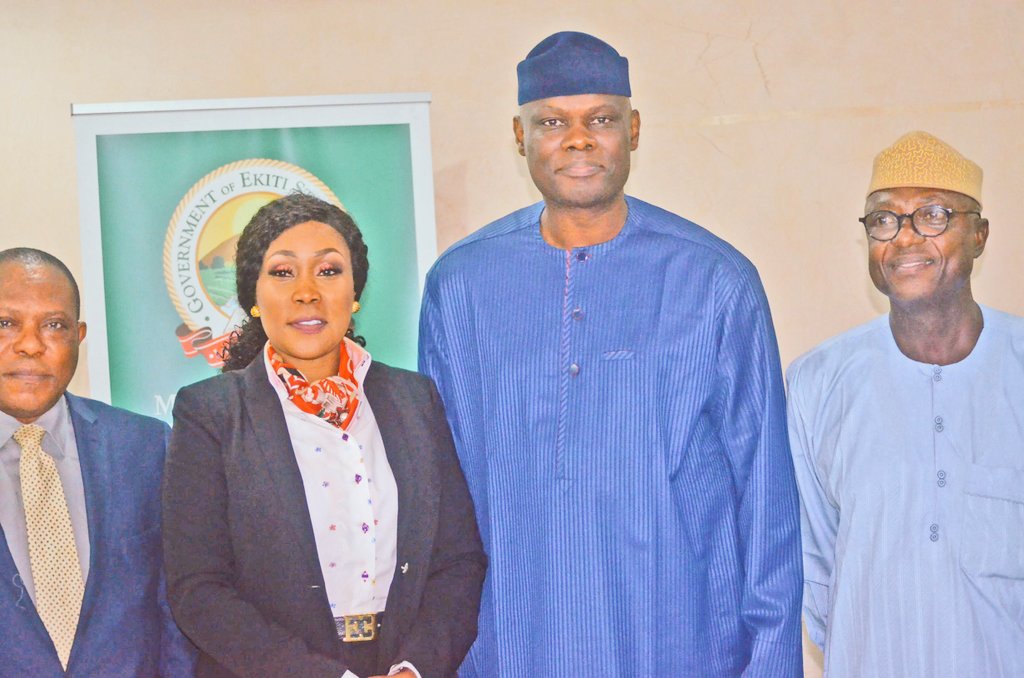 Ekiti State Government is in  partnership with the National Agency for the Prohibition of Trafficking in Person (NAPTIP) to strengthen the fight against human trafficking in the State.
The Ekiti State Attorney General and Commissioner for Justice, Olawale Fapohunda made this known while giving his opening remarks at the June 2019 Attorney General’s Colloquium hosted by the Ministry of Justice, themed: The Time of NAPTIP in Fighting Human Trafficking In Nigeria.
Fapohunda stated that the purpose of the colloquium is to provide a platform where lawyers in the Ministry of Justice as well civil society can be better informed about Human Trafficking.
The Attorney General said that in addition to self education, the  Ministry has also embarked on review of the laws of Ekiti State to ensure that they are responsive to citizens concerns.
Fapohunda also stressed the importance of strengthening the partnerships with various government and non government institutions.
He stated that the fight against Human Trafficking is not just the responsibility  of NAPTIP, FIDA or the Security agencies but all stakeholders, as everyone has a role to play in the eradication of this menace.
The Attorney-General also said that in furtherance of the  commitment the Fayemi Administration  to eradicating Human Trafficking in all its ramifications, the government has inaugurated a multi sectoral state task force on human trafficking that will provide focus to state interventions on the subject matter.