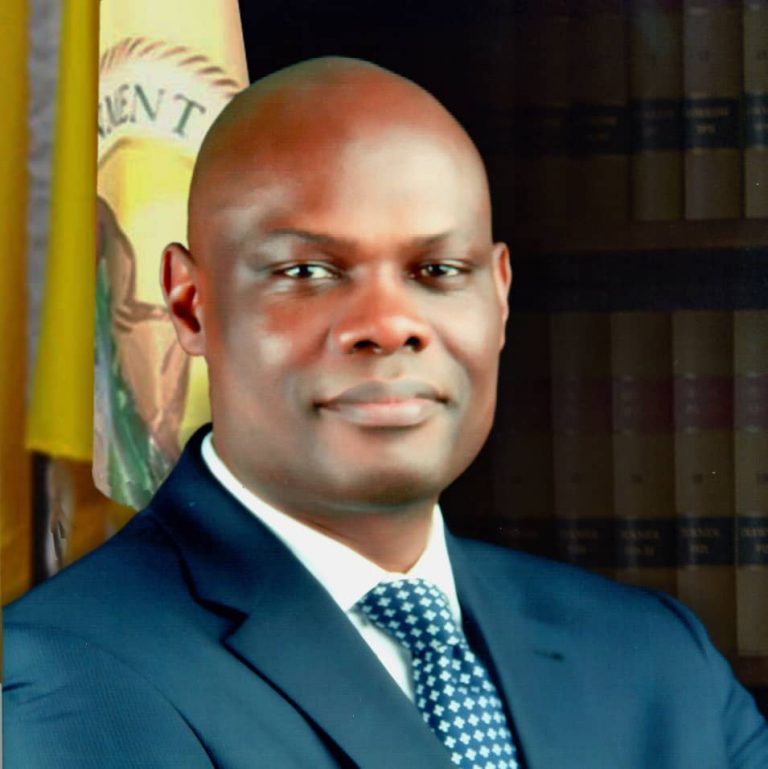 • Says Police Not On Trial

Ekiti State Attorney General and commissioner for Justice, Olawale Fapohunda has assured the general public of his ministry’s readiness to take over and prosecute matters that may be referred for prosecution or compensation by the Judicial Panel of inquiry set up to look into allegations of human rights violations by the police and other people.

He made this declaration today, Monday, November 2, during his address at the opening session of the panel in Ado-Ekiti. According to him, having recognized that the exercise might be a stressful one for the panel members, the ministry of Justice has made available to the panel, the services of a wide range of medical services including mental health counselors.

“State counsel from the directorate of Citizens’ Rights and the Office of the Public Defender will also be available throughout the sittings of the panel to provide legal support and advise to indigent complainants,” Fapohunda said.

“It will be tragic if all officers of the Nigerian Police are tarred with the same brush. Certainly in Ekiti State we have had the pleasure of being served by police officers who are professional to the core and who continue to serve the people of Ekiti State with distinction and honour. Our focus is to seek justice and where necessary remedial measures for all of our people who have suffered injustice and violence and hold perpetrators to account.”

While appreciating members of the panel on behalf of the State Government, for accepting to serve on the Judicial Panel, particularly in the midst of the anger and violence that was witnessed in the country and as a State, Fapohunda reminded the panel of public expectations from the panel.

“The work of the panel is made no easier by the desire of many of our people to get immediate justice not only for human rights violations of the present but those of the past and in some cases dating back to a decade ago. Even in the face of the enormity of this expectation the state government is determined to ensure that as many as those that appear before this panel get justice.

“This is why we deliberately embarked on a consultative and inclusive process in constituting this panel and determining its terms of reference. It is no coincidence that the panel is made up of representatives from access to justice institutions, professional civil society associations as well as a generous representation of the youth.

“Our vision transcends the sittings of the panel and its outcomes. It is our expectation that this panel will facilitate a long overdue dialogue and interaction between our youth population as well as government and non-government justice institutions. We firmly believe that a deep understanding of the workings of our justice institution must be a necessary deliverable in responding to the demands of the Ekiti State chapter of the ENDSARS agitations,” he said.

Fapohunda, however, hinted that the Government of Ekiti State has deliberately proposed a unique terms of reference for the consideration of the judicial panel. According to him, “there is the recognition that victims of police abuse including abuse from the now disbanded SARS should be heard, this is without prejudice to the rights of police officers some of who themselves have been victims of violence to be heard.

“The mandate of this panel also covers all persons who have been victims of the ENDSARS protests specifically from individuals who hid under the legitimate protesters to maim, rob and rape innocent citizens.

“It only now remains for me to say that the State Government looks forward to the outcome of proceedings in this panel. It is our hope that the panel will give succor to as many that come here in search of justice and accountability.”