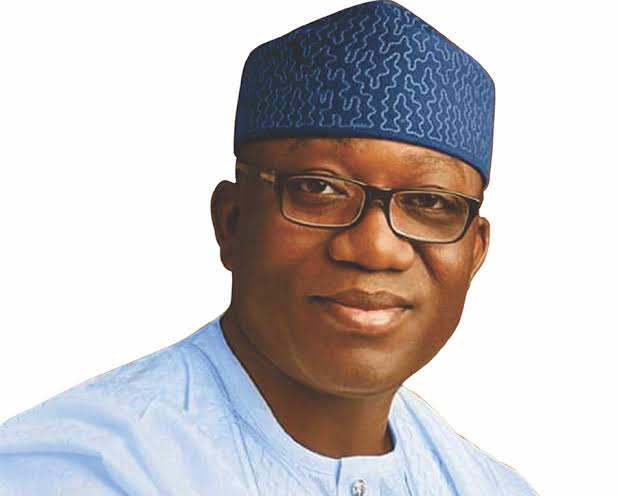 Ekiti State Governor, Dr. Kayode Fayemi has directed the immediate review of The Laws of Ekiti State. This was disclosed by the Ekiti State Attorney-General and Commissioner for Justice, Olawale Fapohunda, at a special session of the State House of Assembly on the review of the said laws. Fapohunda speaking at the occasion yesterday said: “Mr. Governor has directed a holistic review of The Laws of Ekiti State with the sole aim of enabling laws that respond to the socio-economic aspirations of the people of this state”

“Since the coming into force of the Laws of Ekiti State in 2012, they have not been reviewed. The five volumes were updated up to 2009. It is against this backdrop that it is now necessary and even overdue that the Laws be reviewed.” According to Fapohunda, “some of our laws have become obsolete and many repealed. Indeed, Laws passed by the Ekiti State House of Assembly since year 2009 till date are not included in the five (5) volumes of the Laws”

He thereby urged the House of Assembly to consider the speedy review of the laws as the his Ministry was prepared to provide legal advice and support to the House.

The Attorney-General, however, got an ovation when he informed the house of the governor’s donation of the laws to the house. In his words: “I have the instruction of Mr. Governor to personally handover a set of five Volumes of Laws of Ekiti State to each of the 26 Honourable members of this distinguished House.

“It is our hope that these Laws will assist Honourable Members in their stated commitment to enact Laws for the good governance of Ekiti State”.