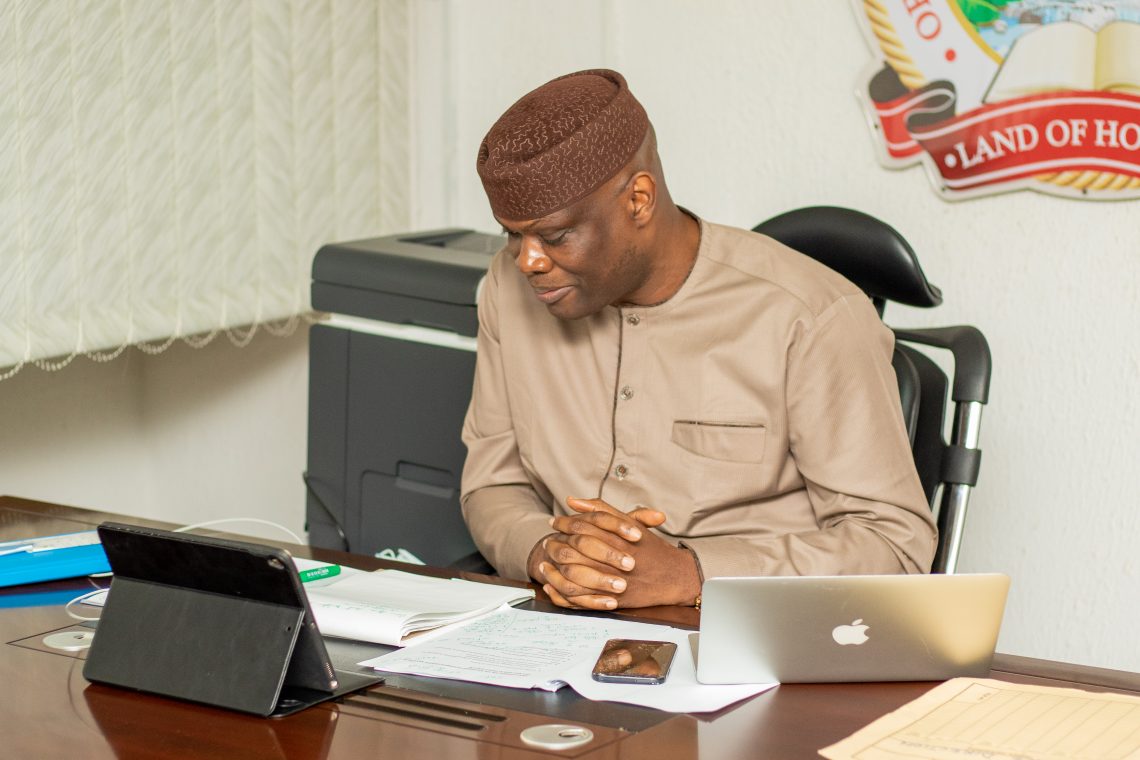 1. The Office of the Public Defender, Ekiti State has informed my office of the difficulties it continues to face in the Enforcement of Child Support Court Orders against Public Officers in the State Public Service. This is often in cases where the parents of the child are separated or the child was born out of marriage.

2. I have been further informed that these difficulties are largely as a result of interpretations of the Public Service Rules, Other Regulations and Extant Circulars that require compliance with certain procedural requirements before such orders can be executed. This situation has in a number of verified cases brought untold hardship on beneficiaries.

3. Please be advised as follows:

a) The Office of the Public Defender (OPD) is established by the Ekiti State Office of the Public Defender Law. Its mandate is to provide free legal representation to vulnerable residents across the 16 Local Government Areas of Ekiti State in Criminal and Civil Matters. In civil matters, the OPD represents indigent citizens including in divorce and child support cases. The OPD through litigation and alternative dispute resolution recovers compensation, child support payments or any other remedies as applicable for its clients.

b) The Government of Ekiti State has adopted a Zero Tolerance Policy For All Forms of Child Abuse And Neglect. The failure or refusal of a parent to pay child support as ordered by a court resulting in hardship or suffering of a child amounts to child abuse and neglect.

c) The Order of a High Court or Magistrate Court overrides any Public Service Rules, Regulations, Circulars or Directives. Where a court orders that Child Support Deductions should be made from the salary of any Public Officer in the State Public Service, such order must be respected and obeyed without delay. The office of the Accountant-General is obliged to ensure that there are no bureaucratic or procedural obstacles that will delay or frustrate the execution of such order.

d) The Office of the Accountant- General is now advised that refusal to obey court orders in respect of child support payments will amount to contempt of court. Contempt is a criminal offence punishable by Law. Any public officer who deliberately or willfully obstructs the execution of such order and is found to be in contempt will be personally responsible for the cost of his/her legal defence.

4. For the avoidance of doubt the recommended procedure to adopt in the enforcement of court orders on child support is as follows:

On notification in writing by the OPD of a court order, the office of the Accountant- General shall:

a) Within 24 Hours of receiving such notification seek legal advice from the Ministry of Justice.

b) Advise the affected Public officer of the contents of the said order.

d) Where it is not possible to deduct the full amount for reason of insufficient funds, deductions must be made on a monthly basis until the entire amount stated in the court order is paid

e) In cases where in the course of making payments, such officer retires from Public Service, the pension accruing to the officer must be deducted until the entire amount stated in the court order is paid.

5. All payments must be made in favour of OPD to the credit of the designated parent, guardian or any other person identified by the OPD.

A copy of this legal advice will be served on the office of the Head of Service for further dissemination within the State Public Service.

Given Under My Hand and Seal this 3rd day of September, 2020.